The Next Big Thing Blog Hop

What is the working title of your book?

Well, I have several books floating around right now. The one I'm almost done with--which will be published, it looks like, at the end of March--is called Rising Book 2: Rebellion. This is the second (and last) book in this series. Rising Book 1: Resistance was published a year ago. 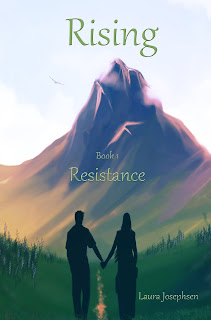 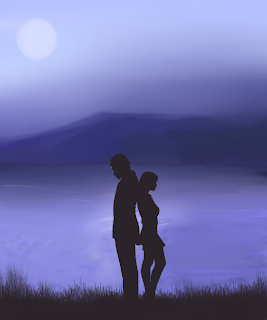 Where did the idea come from for the book?

Several years ago, I had an idea for a rather silly story about an errant knight forced to take up with two squabbling teenagers and an orphaned four-year-old. It was supposed to be full of ridiculousness and fun! 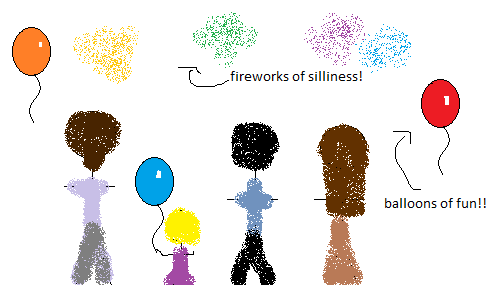 And then somehow, it ended up being focused on the two teenagers, and then they got older than I had expected—one of them wasn't even a teenager anymore; she was twenty—and then suddenly it was an adult book, not a YA book, and all silliness evaporated like water in the desert. 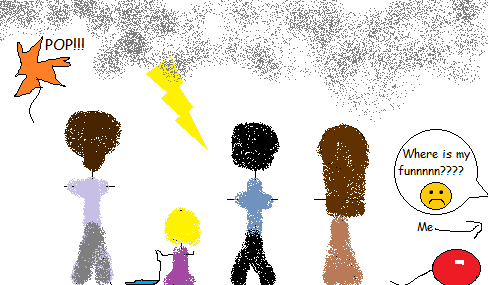 It became the most serious, emotional, painful book I had ever written in my life. It was supposed to be one book, but by the time I hit 100,000 words, I realized I still had too much story left to tell. So Rising became Rising Books 1 and 2. 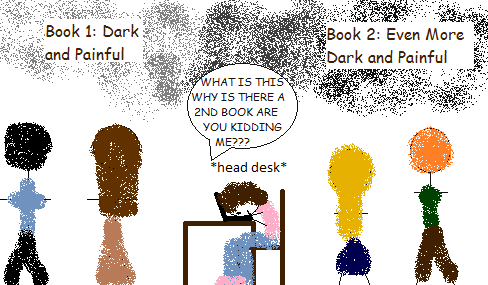 What genre does your book fall under?

Technically, it's science fiction—but that puts me in mind of spaceships and space operas, which this is definitely not. This is more science fiction with fantastical elements. Vaguely steampunkish. ;) But also fantasyish—people with wings, a king in one country, stuff like that.

Which actors would you choose to play your characters in a movie rendition?
Ummm…here's the thing. I don't really associate actors with characters. I just don't. My lovely artist friend, Holly Robbins, does artwork of my characters, and that's much, much more my style when it comes to imagining characters.

What is the one-sentence synopsis of your book?
With war upon their countries, and Brenna cross the border into enemy territory, hunting for assassins who may have been kidnapped as children and conditioned to kill for the very people who abducted them. 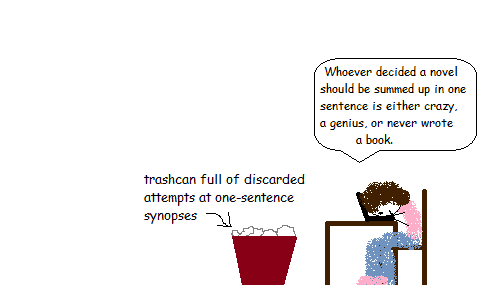 Will your book be self-published or represented by an agency?

How long did it take you to write the first draft of your manuscript?

About a year. The first draft was around 185,000 words (final draft is definitely going to be shorter!), and that year of writing also included:

-finishing another novel with my co-author

-writing a middle grade book, editing it, querying it, signing with an agent, and doing several rounds of revisions

-starting Taekwondo and getting to advanced green belt (I have since halted Taekwondo, but darn it, I learned how to side kick)

-travels and other things I'm sure I'm forgetting

Yes, I am either crazy or super motivated or my characters just eat my brain and I can't help writing. Or maybe all three. I'm sure it's at least my characters eating my brain.

What other books would you compare this story to within your genre?

...hm. I can't really think of any books to compare this to within my genre. It's easier for me to think of anime to find elements in various anime shows. And history. Definitely events in history, given that this story deals with genocide--or attempted genocide.

Who or what inspired you to write this book?

Probably a combination of watching a lot of anime, being interested in steampunkish stuff, and adoring fantasy. It was a lot of fun with this one because I had to actually invent some technology—I had a mechanic narrator for half of Rising Book 1, and so I had to know how some things would function in this world. And also, a desire to write something fun or silly. Which, of course, I've established did not work out. That's probably why I actually did write a fun, silly book in the middle of writing Rising Book 2's first draft. (I was writing three books at once.) This fun, silly book is in the hands of my wonderful agent.

What else about your book might pique the reader's interest?

If you like speculative fiction, there's probably something for you in this book. If you're not so into speculative fiction, there's probably still something for you in the struggles and dreams of the characters. There are people with wings, nomadic clans with healing abilities, and inventions of new technology. There are battles and struggles against a king intent on genocide. There are knights and assassins. There's feisty mechanic and a bookworm scholar. There's a bounty hunter and there's even a horticulturalist hero. There's romance, friendships, people dealing with grief and finding the light at the end of the tunnel. It's a story about overcoming fears, overcoming odds, and people who they are and who they want to be.


It seems like pretty much everyone has been tagged in this, so instead of tagging, I'm just going to shout out to three lovely people with some lovely blogs. If you don't know/follow them, then you should go say hi!


Posted by Laura Josephsen at 7:26 PM