Wow, it has been AGES since I posted on this, and now that I have some time and some energy to spare, I'd like to say a huge hello and thank you to anyone still reading this.

Let me take a minute to fill everyone in on my life the past five months.

Hubby, Kiddos, Cats, and I moved to the Gulf Coast in Texas at the end of last August. 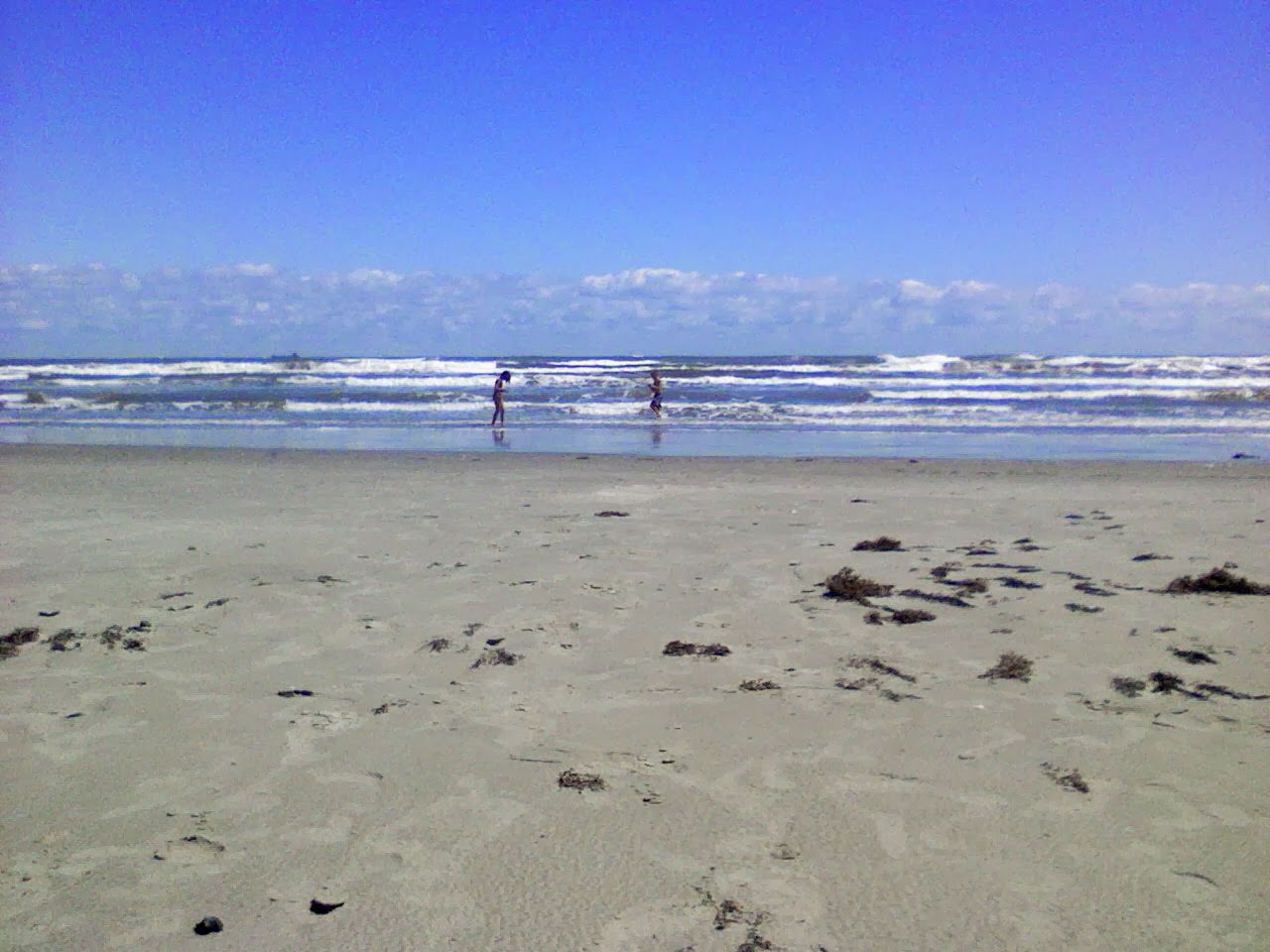 I absolutely love it here--I love the warm winter (it's been in the 60s and 70s this week). I love the laid-back, small-beach-town atmosphere. I love getting to go to the beach, and I love all the activities there are to do around here. Hubby and Kiddos love it too, and Daughter is very happy because she adores all creatures great and small, and the seaside is flouring with all sorts of life. When we moved here, she got a tank and some land hermit crabs, and she's been taking excellent care of them.

Granted, there are some things I could do without--like the huge wolf spiders that race like speed demons across the floor when they get in the house, or the scorpions (fortunately, the scorpions here are not deadly, unless you happen to be allergic to them like some people are allergic to bees), or the giant cockroaches. But other things more than make up for that. Like the cute little tourist shops that sell mugs like this (which Hubby got for me because it was perfect for me): 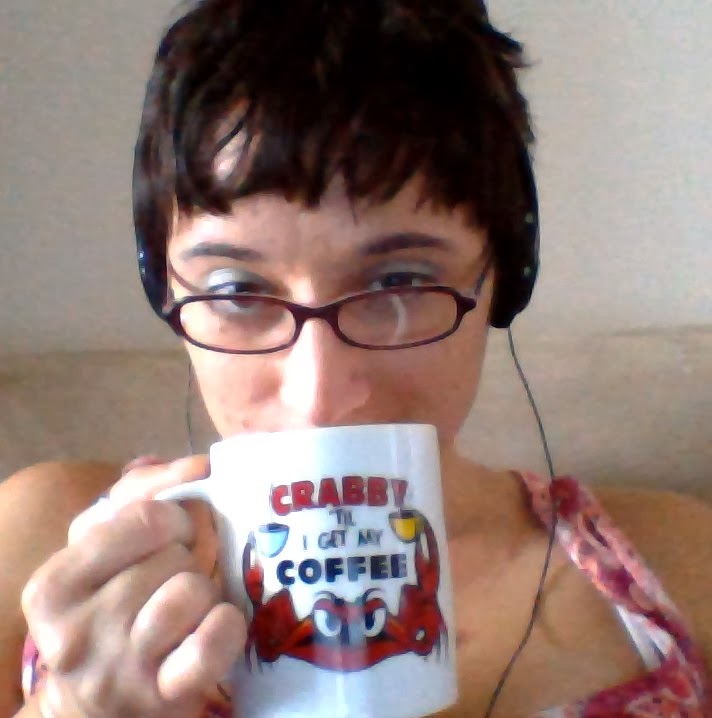 But. The first few months after the move were really hard, because Hubby had to be gone most of the week for work. He transferred here to open a store, and the opening of that store got pushed back a lot further than anyone had expected, so for two and a half months, he had to work out of a store several hours away. This was hard on all of us, because even though he got to come home two days a week, we missed each other like crazy for the other five days. (My hat is off to all of you people who are separated for much longer than this for work or military duty.)

By the time November rolled around, I didn't have the mental energy to focus on anything writing-related. Actually, at that point, I couldn't even think about writing without working myself up into a giant mess of tension and panic--and my writing partners all reassured me I just really needed a break. I'd been going and going all year long on my editing jobs and writing, plus stuff like being a wife and mother and homeschooler, and then moving on top of it all, and I had barely stopped to breathe.

So I took half of November and all of December off from writing. I read some books. I did stuff with my family. My kids were in a Christmas play. My in-laws came to visit, and then took the Kiddos to Disney World. I did some editing, because I did still have some stuff on my plate. I watched movies. (I got to see Frozen in the theater twice, and it was just gorgeous. I've had the songs from it stuck in my head for weeks, probably in part because Daughter bought the soundtrack and we've played it a lot. A LOT.)

And I finally got to the point where I could think about my book again without wanting to curl up in a little ball, which is especially good, because last year, I wrote a YA fantasy novel. It was super fun to write, and then I put it through the beta-reader/CP gauntlet, and then I sent it to my agent, Natalie Lakosil. Natalie read it and got back to me in September, right after we'd moved, with a list of things to work on in the rewrite--which led to me realizing I need to pull it apart and rewrite about half the book. I got about 30,000 words of the rewrite done (original draft was about 84,000 words), and then took my break.

Not long after I got to the point where I could start thinking about my book again, I got one step further--I could look at the book with excitement! All of the words didn't look like a jumbled mess! It was like an after-Christmas miracle! Or, you know, a refreshed brain finally getting some clearer perspective.

So now I am back in the writing game, and it's just so nice to have words again. Hopefully I'll finish my rewrite before too long and I can send it back to Agent Natalie for further perusal.

And also, Hubby and I celebrated our twelfth anniversary this week. :D

There you have a very short summary of my life since August, and why I haven't been blogging. I'm going to try to be better about it. :)

I'm sure I've missed a million and one things on the blogosphere over the past months, so if anyone has any news to share, please let me hear it! :)

Oh, and on the EXCITING NEWS front, I'm celebrating with two of my writing partners.

First, Barbara Kloss's third book in her trilogy, Breath of Dragons, was released yesterday. The first book, Gaia's Secret, is available for free for a limited time on Kindle. Her writing is awesome and the series is beautiful and just gets better and better with each book. :D

Second, E.K. Johnston's debut novel, The Story of Owen: Dragon Slayer of Trondheim, releases in less than two months and is receiving excellent reviews in the publishing world. I'm excited to read the published version, since I haven't read it since its early draft days.
Posted by Laura Josephsen at 11:10 PM