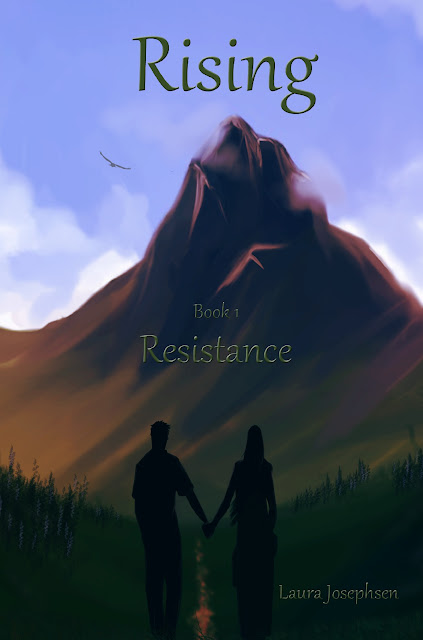 On February 21, I'm having a blog release party. If you'd like to join me and help spread the word about my book, please feel free to grab the button below and display it on your blog. On February 21*, if you post about the release of the book, you will have my eternal gratitude and you will also be entered to win an e-copy of the book. I will be giving away several e-copies. If you do participate, please fill in the form below. :)

*Note: As some people don't post on their blogs on Tuesdays, if you're willing to do this on Monday the 20th or Wednesday the 22nd instead, that would be equally awesome. 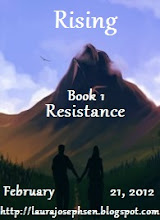 Coming February 21, 2012
All Alphonse wants is a quiet summer at home before his final months at university. What he gets is a half-dead stranger on his doorstep and the task of delivering a package to the leader of his home country. Not long after he boards a train toward the capital, he's attacked by knights, elite soldiers of the neighboring king.
Alphonse is temporarily rescued by Mairwyn, a mechanic with a haunted past and a deep hatred of knights. Together, they attempt to carry out Alphonse's urgent errand, only to learn that if they fail, countless people will die.
And even if they succeed, they may not be able to prevent the war that lurks on the horizon.
Posted by Laura Josephsen at 12:52 PM